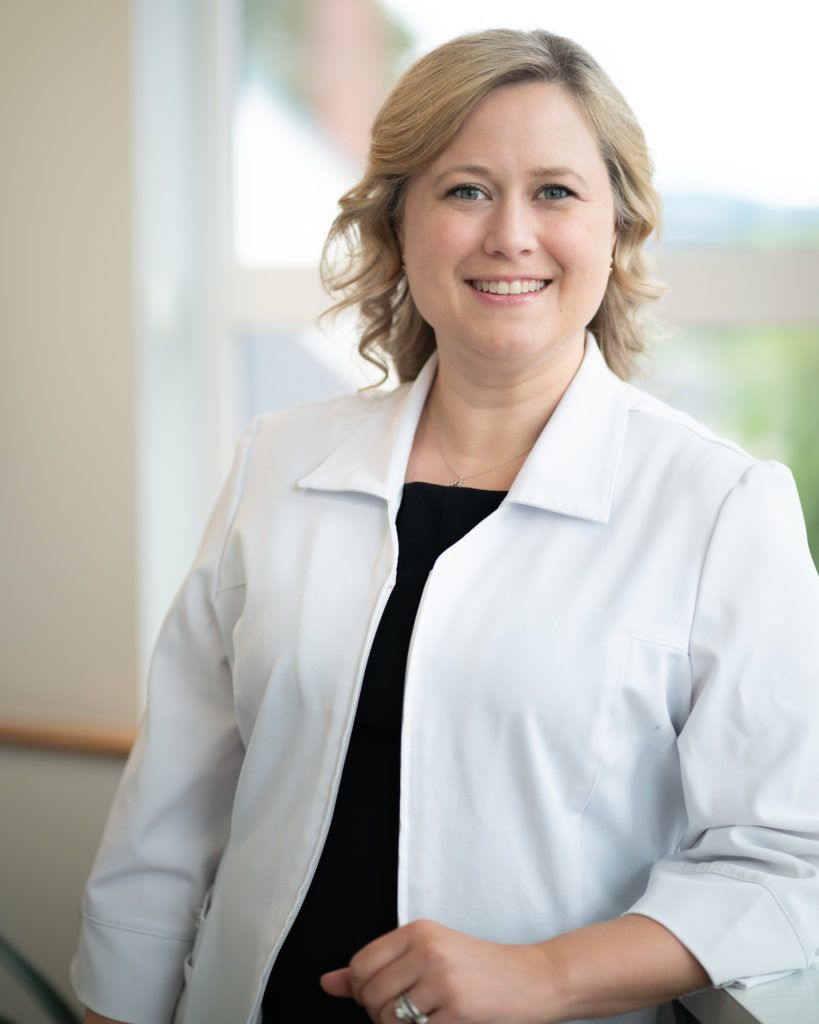 Erika Colebank is a highly accredited Registered Denturist (RD). She is known globally for bringing lower-suction denture techniques to North America. In 2017, this feat lead Erika to be recognized by the Denturist Association of B.C who awarded her a prestigious title: “Denturist of the Year.”

Her skills do not cease with high-quality dentures, but her business practices are widely regarded as exceptional. Erika’s strive for excellence started early and has persisted throughout her life and career. Born and raised in Prince George, Erika and her husband decided to move to Vancouver Island to pursue business goals. She purchased the highly acclaimed “Blue House Denture Clinic” from Dan Hardy in 2005 and the following year she was granted the Black Tie award for Business Excellence in the “Young Entrepreneurs” category.

In 2003, she graduated from VCC with academic honour roll and distinction, receiving the highest overall grade in her class. Since then, Erika has dedicated herself to becoming more adept in her field as well as encouraging others to hone their skills. As a world renowned instructor for the lower-suction denture technique, she accepts and trains global candidates at her lab in Duncan, B.C. She also instructs people in the Ivolcar’s Biofunctional Prosthetic System (BPS).

She’s passionate about denturism, helps the profession advance by training her colleagues in new techniques, and provides her patients with the utmost care excellence the world has to offer.

Her dedication is unmatched and the Beautiful Smiles team is ready to create custom dentures for you and will not quit until you’re satisfied with your new teeth. 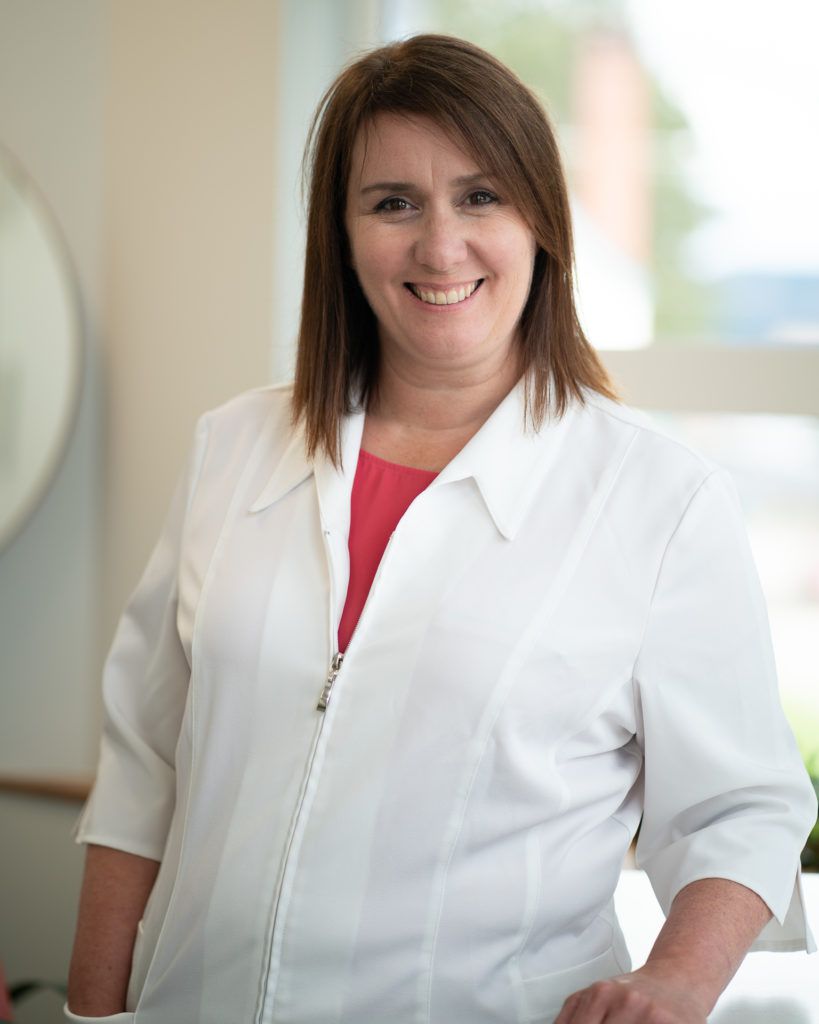 Stephanie Yeats has thirty years of experience to offer her clients and students. Originally born and raised in Devon England, she started her career in 1988. She wanted to pursue her education in the dental industry further which lead her to graduate from the Dental School in Cardiff, Wales in 1993. For her educational efforts, she received a grant from The Prince of Wales business trust for Young Entrepreneurs. After this achievement, at the age of twenty-one, she started her own lab, “The Tooth Fairy,” making her the youngest technician to own a lab in Devon. While operating her business there, she performed crown and bridge, orthodontic, and denture work.

Proceeding ten years of ownership, Stephanie sold “The Tooth Fairy” in 2004 and moved to Canada with her family to pursue greater business opportunities. Since being in Canada, she has worked with denturists specializing solely in denture work. In 2008 she became certified as a Canadian Registered Denturist Technician (RDT). This allowed her to pursue further education and qualifications in Canada and has recently been granted her Registered Denturist (RD) license.

She has trained internationally including, but not limited to, England, Japan, and the United States. Her skills as a denturist technician are unparalleled; she is one of only two technical instructors in all of Canada for lower-suction dentures and one in only fifteen worldwide. She has trained technicians, dentists, and denturists professionals in her techniques all across North America. Stephanie is also registered in Ivolcar’s Biofunctional Prosthetic System (BPS). Her two children currently train under her at her lab in Duncan, B.C in hopes of becoming denturists as well.

Her passion not only ends at denturism—she also enjoys contributing to her community.  Currently she is the president of Cowichan field hockey and spends her free time coaching the future of the sport. 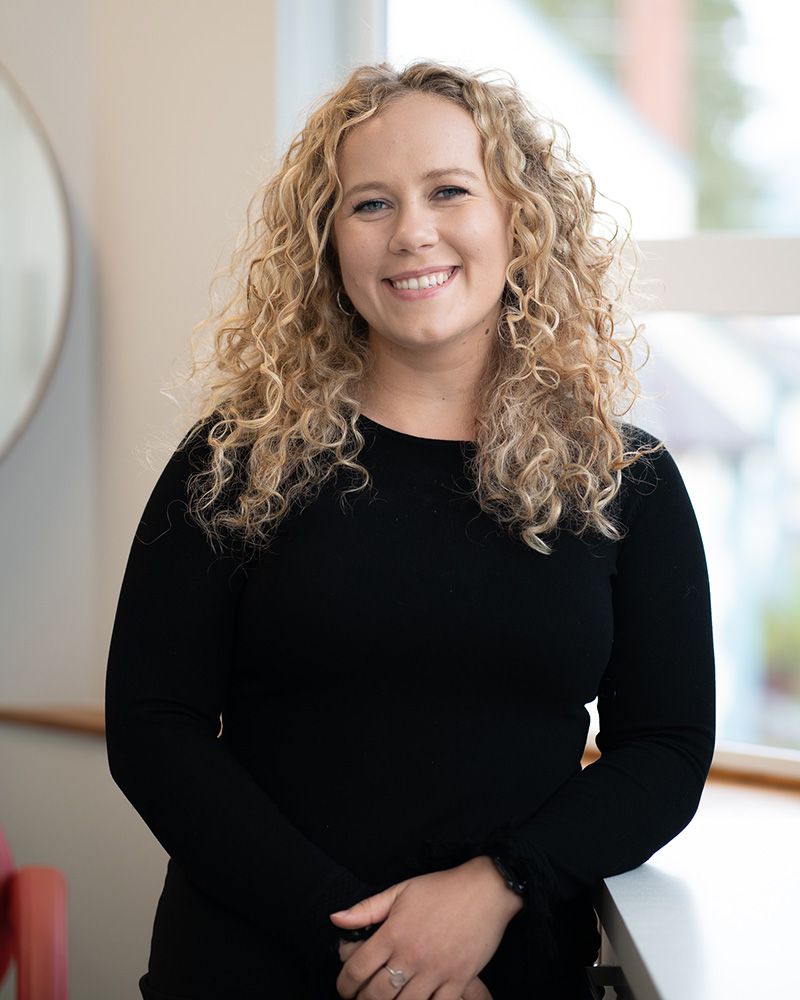 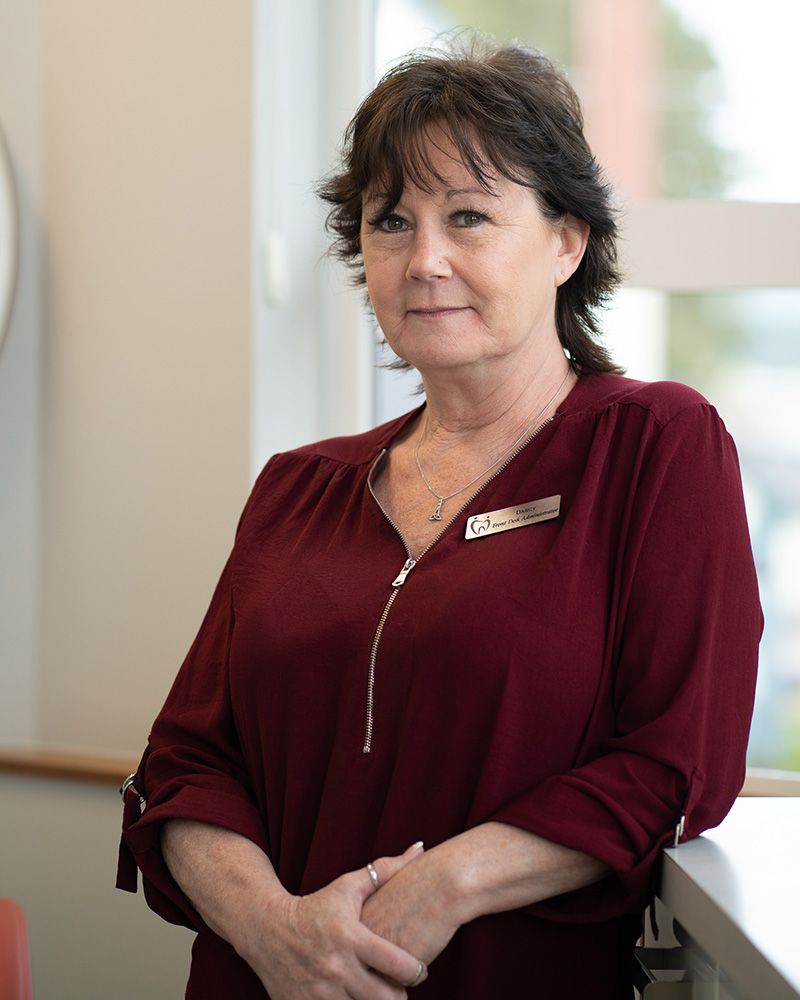 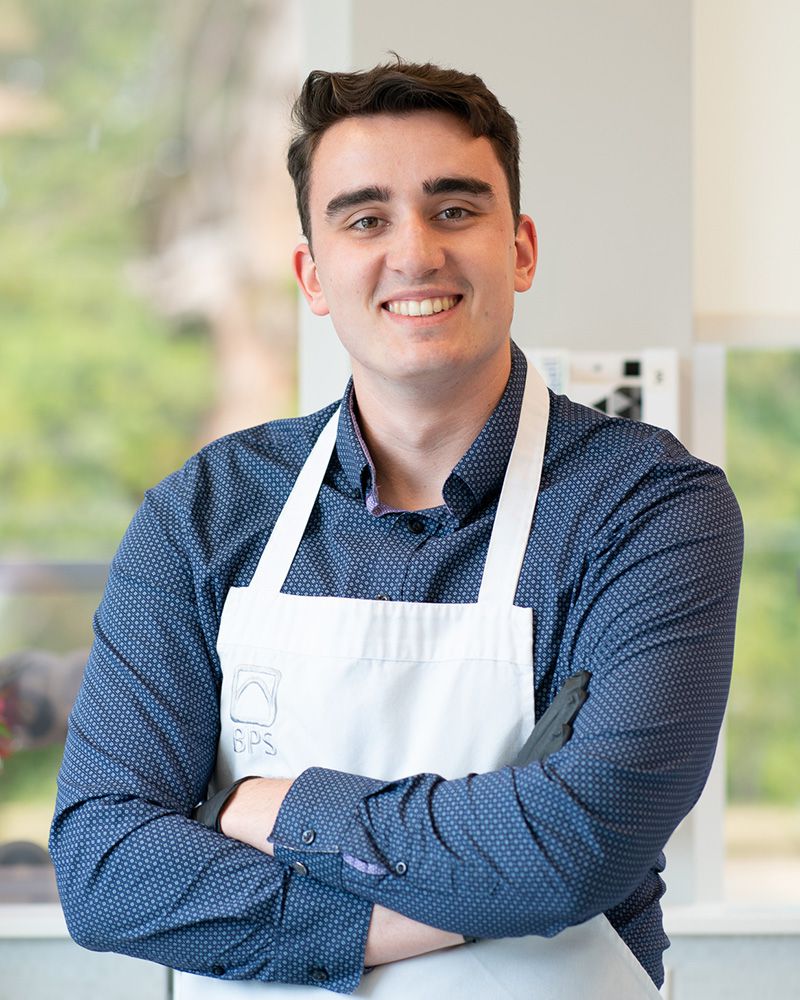 A caring, knowledgeable and innovated response to COVID-19

We have great news! Beautiful Smiles Denture Clinic is open for regular service. Our denturists and staff are looking forward to welcoming you back to our new normal. If your appointment was cancelled due to our closure, you will be hearing from us soon to rebook. We have opened up days and extended our hours to help alleviate any delays. Your safety is our top priority. We are taking extra measures to protect you and our staff during these times, so we have new safety measures in place.

We know that these are challenging times and can lead to higher stress levels. If you have any questions regarding our safety measures, please contact us by phone or email. The Beautiful Smiles Denture Clinic team is ready to serve you in a safe environment. We look forward to seeing you soon!